Being an athlete in college can be demanding on a student’s time. Being a civil engineering major can be equally as demanding. Despite that challenge, the Charles E. Via, Jr. Department of Civil and Environmental Engineering has four varsity athletes that are able to manage the two successfully, while all maintaining over a 3.0 GPA. Their schedules may be hectic, but read below to see how these four student-athletes make it work.

Zoe Foxhall – Women’s Soccer
Junior Zoe Foxhall plays goalkeeper for the Hokies women’s soccer team. In high school, her club team was frequently the national champion or the national runner-up, and the team was the 2012 and 2014 state champion. She earned first team all-state, all-region, all-county, and all-conference honors. All of those accolades led her to pursue collegiate athletics. However, while she is stopping goals on the field, she is pursuing her own goals in the classroom. “Zoe was in my Introduction to Transportation Engineering course,” said Assistant Professor Susan Hotle. “She was very proactive in planning the logistics of both academic and athletic obligations and always kept me informed when she would be missing class due to soccer.” After graduation, she wants to design runways or work in the transportation field. 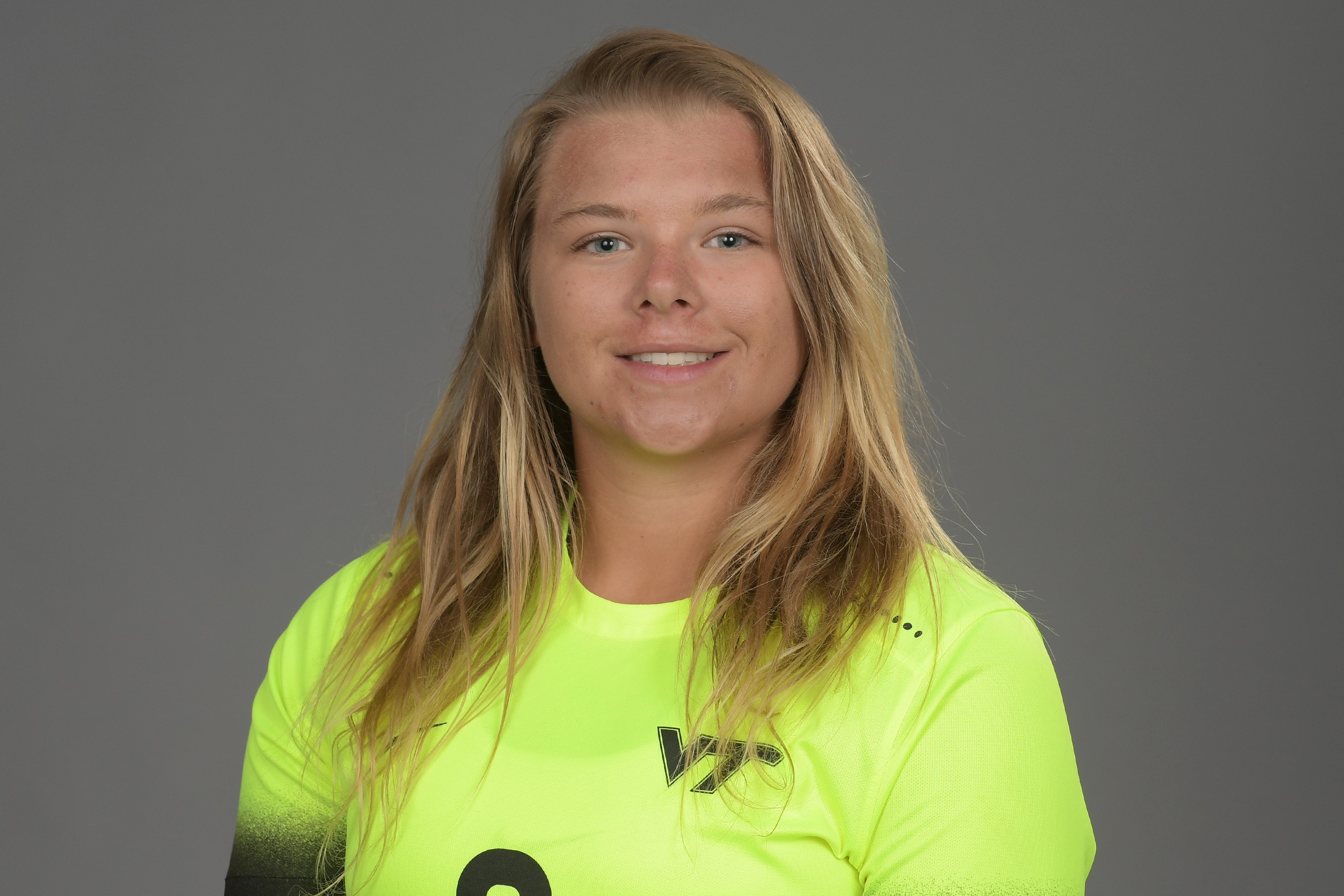 Nathan Hogye – Men’s Indoor Track
Nathan Hogye, originally from Annandale, Virginia, has been clocking some fast times in 2018. Highlights of his season include a time of 50.70 seconds in the 400 meters, 22.83 seconds in the 200 meters, and a personal-best 49.65 in the 400 meters ath the Clemson Bob Pollock Invitational. He has also served as a valuable member of the 4×400 meter relay team throughout the season. In high school, he was a four-year letterwinner at Annandale High School, so it made sense to continue that success as he moved on to college. “I decided to major in civil engineering because I enjoy problem-solving and have an interest in the design process and construction of structures,” Nathan said. “After graduation, I hope to work for an engineering firm involved with land development and construction.” 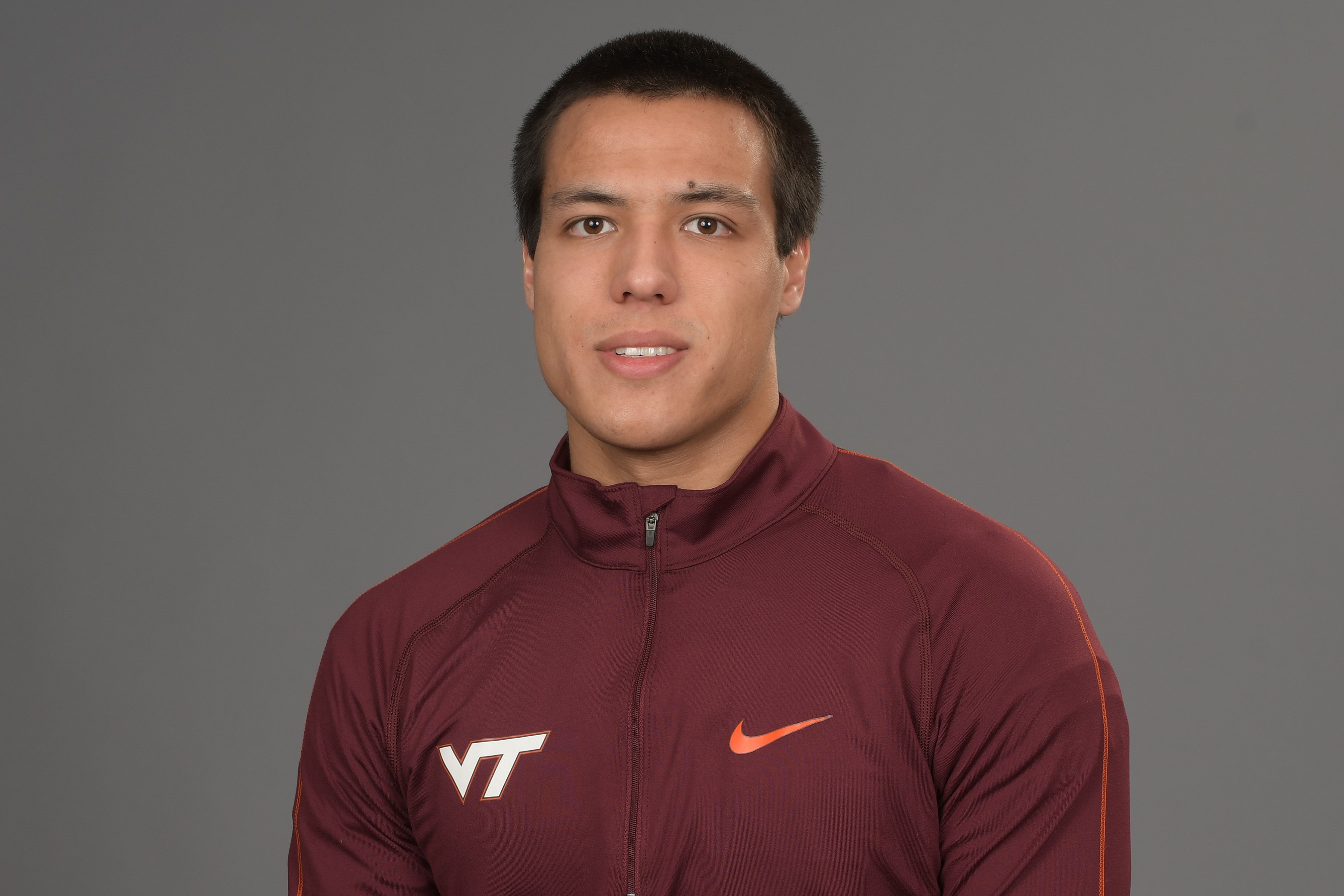 Rachel Pocratsky – Women’s Cross Country and Track
Junior Rachel Pocratsky has been in the news a lot during this track and field season. She earned ACC Performer of the Week twice and also broke the school record in the mile at the Music City Challenge in February. She completed the race in four minutes and 34 seconds to place first in the event. That time is actually the 6th fastest nationally and first in the ACC. She also owns the record in the 1,000 meter race at two minutes and 41 seconds which is the fastest in the country. Rachel competes on the cross country team as well, where she finished 51st at the ACC Championships with a 6k time of 21:38. That was a career-best for her at that distance. “I’ve had Rachel in two courses that were very demanding of student’s time,” said Assistant Professor of Practice Kevin Young. “In Rachel’s case, these demands were often magnified by her obligations outside of the classroom for training and travel. She has proven herself to be exceptionally motivated to stay on pace with her peers in class without additional assistance. I can honestly say that she is one of the hardest working students I have ever had in class.”
Despite her numerous achievements on the track, Young added, “I have also found Rachel to be humble in regards to her athletic achievements. She usually blushes when I announce her latest record-setting achievement to her classmates.” 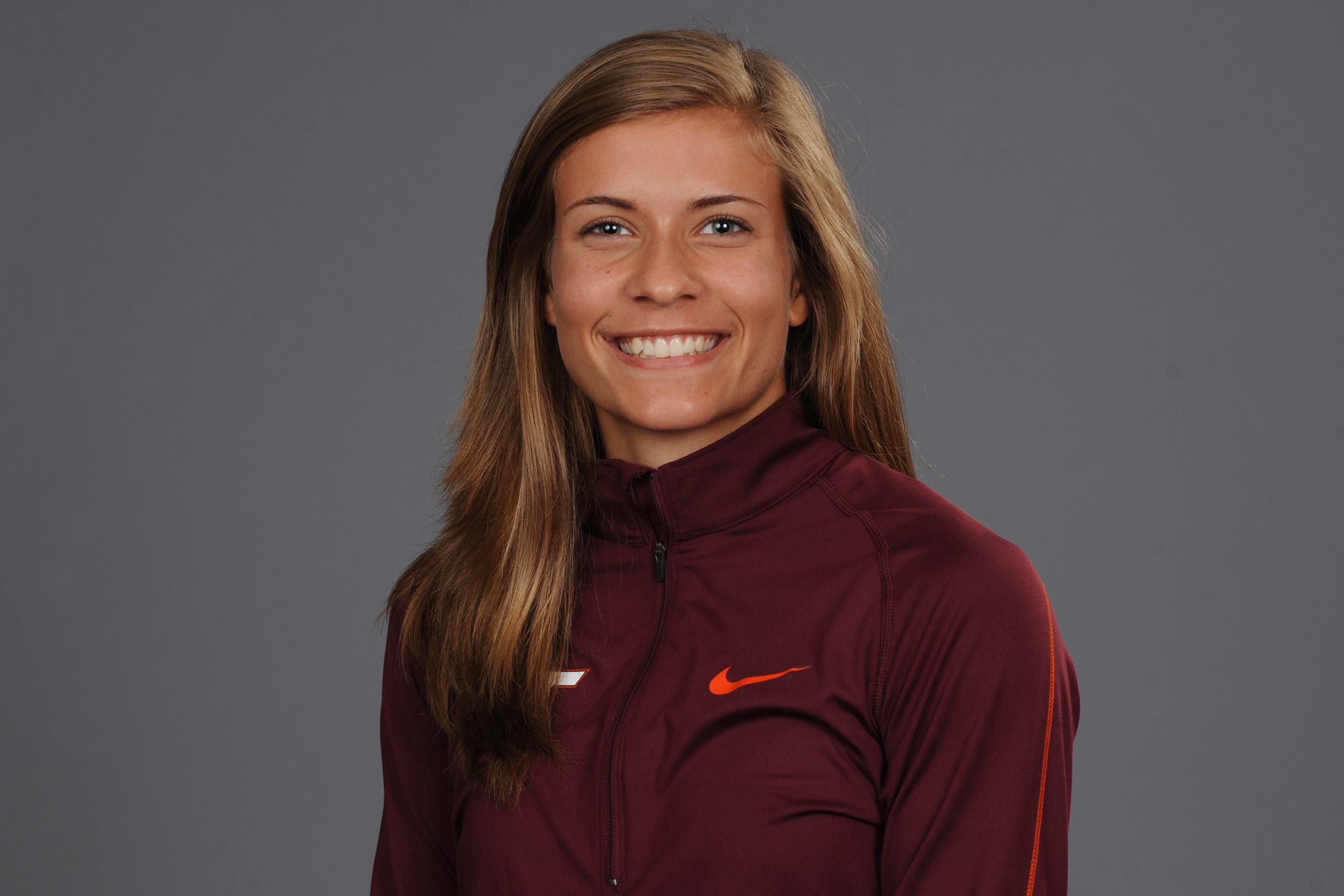 Heather Timothy – Women’s Soccer
Coming into college, junior Heather Timothy knew that studying civil engineering and playing soccer would be challenging. However, she credits Virginia Tech for providing her with the opportunity to pursue both of her passions. Heather is a junior who played in 11 games for the Hokies this season as midfielder. She scored the only goal in a tie over Pepperdine. She also played in numerous games as a freshman and sophomore. Prior to attending Virginia Tech, Heather played club soccer where she competed internationally in Costa Rica, Germany, and the Czech-Republic.
She was recently awarded the Skelton Award for Academic Excellence in Athletics, which is given to a student-athlete who has participated in collegiate athletics for at least two seasons and holds an overall grade-point average of 3.40 or better. Following graduation, she hopes to work for a civil engineering firm that focuses on land development, but also noted that she would like to do something that helps children or is located abroad. Ideally, she can find a position that combines both interests. 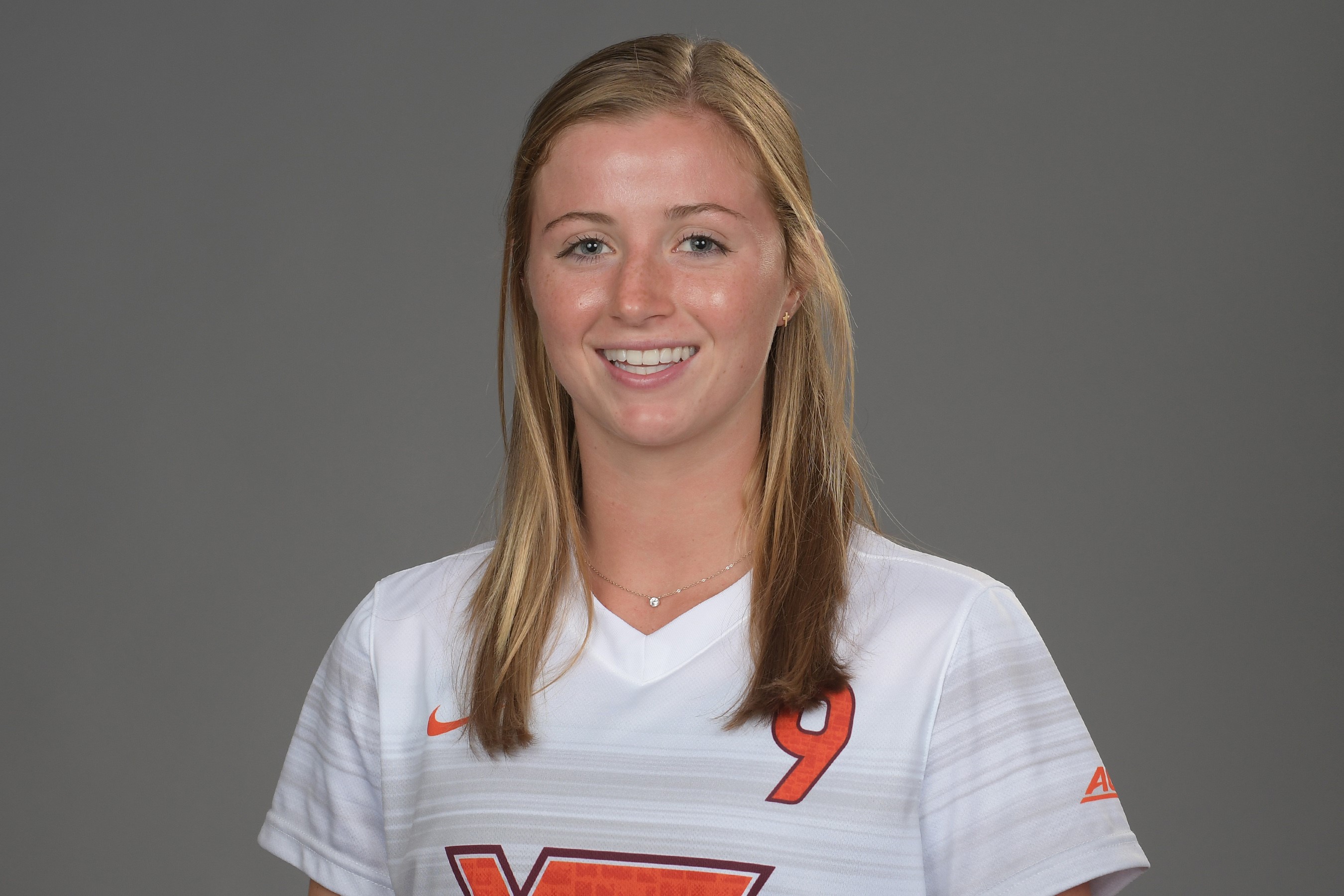